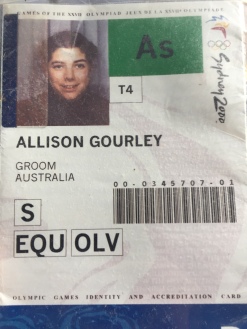 So off to Sydney I went, where I met my new family for the next two years, Chris and Helen Chugg and their son Nicholas. Chris was in the unique position of having two horses ear-marked for show jumping and one for eventing at the Olympics, due to be held in Sydney in the millennium year.

One of the show jumpers was Diamond B Ego. Anyone that has worked with horses will know that once – or more if you’re lucky – in a lifetime there will be that one horse that there is a bond with that is indescribable. I had that with Ego. He was one of Chris and Helen’s stallions that I completely fell in love with, and due to him being campaigned for the Olympics, he was the one horse I spent the most time with. He was handsome, cheeky, talented, super talented and an absolute pet, everything I look for in a gentleman and more.

Unfortunately it wasn’t to be for him and he didn’t make the final selection for the Olympic committee, at which point I realised how much it had meant to me and completely disintegrated. My time in Australia would never have been in vein without the Olympics, but it seemed like an injustice when I knew the horse wouldn’t get to show the world how good he was. I was more upset for him. Chris’s best friend Ron Easey was also campaigning an ‘off the track’ $500 thoroughbred, Rolling Thunder (Rolly), who I had the responsibility of bandaging and making sure he was generally looked after as Ronnie struggled to find a long-term groom.

On the announcement of the team selection Ronnie and Rolly were picked and the celebration was bitter sweet. After discussions that were going on unknown to me, Chris and Helen agreed that I could go with Rolly to the games. This involved a full five weeks with the one horse including quarantine, which was held at Chris and Helen’s stud and then two weeks on the Olympic site in Sydney.

It took me a long time to realise what it must have done to Chris and Helen to watch the rest of the team be stabled at their yard on the run up to what should have been their gig. The excitement was palpable, horses were bursting out of their skins and the camaraderie between everyone was life changing – and Chris and Helen kept smiling on the periphery. 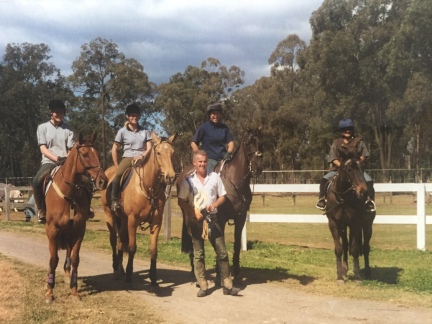 A true testament to the world of horses and the real reason why my parents should never have worried, because as long as I was surrounded by these people and not just Chris and Helen but my fellow grooms, chef de’quipe, coach and all the riders, the integrity and moral compass of these people could teach anyone in all walks of life a thing or two. The bond I had with Ego would not be overshadowed by my time with Rolly, but as far as sharing special memories, the Olympics is a hard one to beat.

Rolly was the perfect horse to look after in such a high pressured environment. As is the grace of many thoroughbreds he was civil, he kept himself right, so the worries over big legs was not mine and best and most importantly of all, he tried his heart out. I cannot emphasise how daunting an Olympic show jumping track can be, especially when you are the home team, and Rolly wasn’t big, 16hh on a good day. But he jumped out of his skin and although we didn’t win any medals he was a true star and a horse I will never forget. 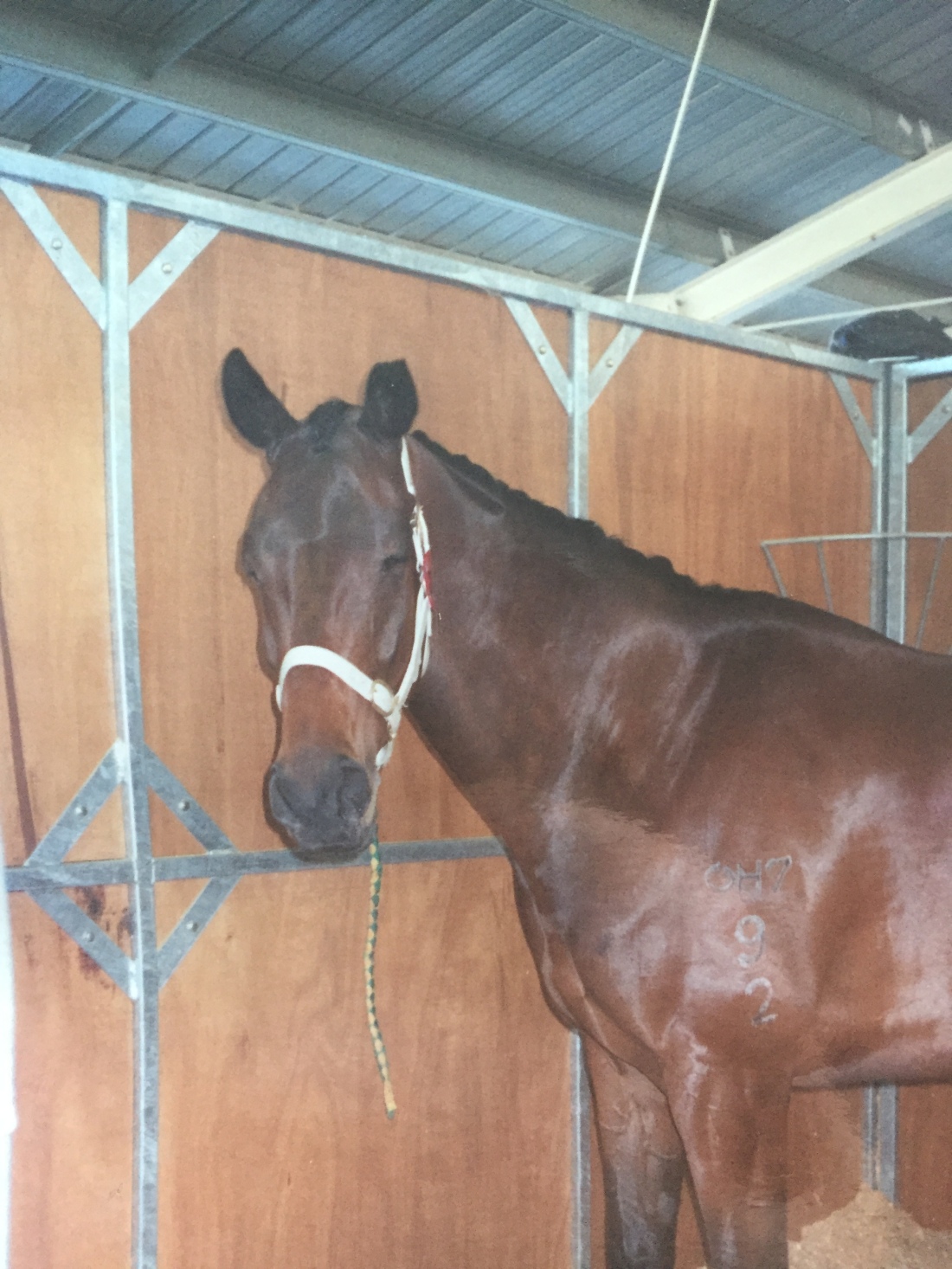 2 thoughts on “Chapter Seven – Down under”