Oh good, that’s the lighter quilt on the bed, must be getting closer to summer. Ok so it’s still pretty cold, I’ll just pull the throw over me.

That’s great to get Tag out without a rug on, no, wait a minute, I think we’ll just put a rug on at night.

Well that’s us coming close to the summer holidays. Right so the kids aren’t going to back to school, so technically every day is like a holiday.

Well at least we can look forward to meeting up with friends again. Oh ok, so I can see them, but still definitely don’t touch them.

So I’m now allowed to take Tag out to any arena and have a bit of a hooley over some showjumps. But I really can’t fall off and definitely don’t touch anyone or anything.

Is it any wonder I feel like I’ve opened Google ten times on my laptop and asked the same question and got ten different answers? Is it any wonder that people are struggling to shake the feeling like there is a brick sitting on top of their heads. Nothing seems to be making any sense at the minute. 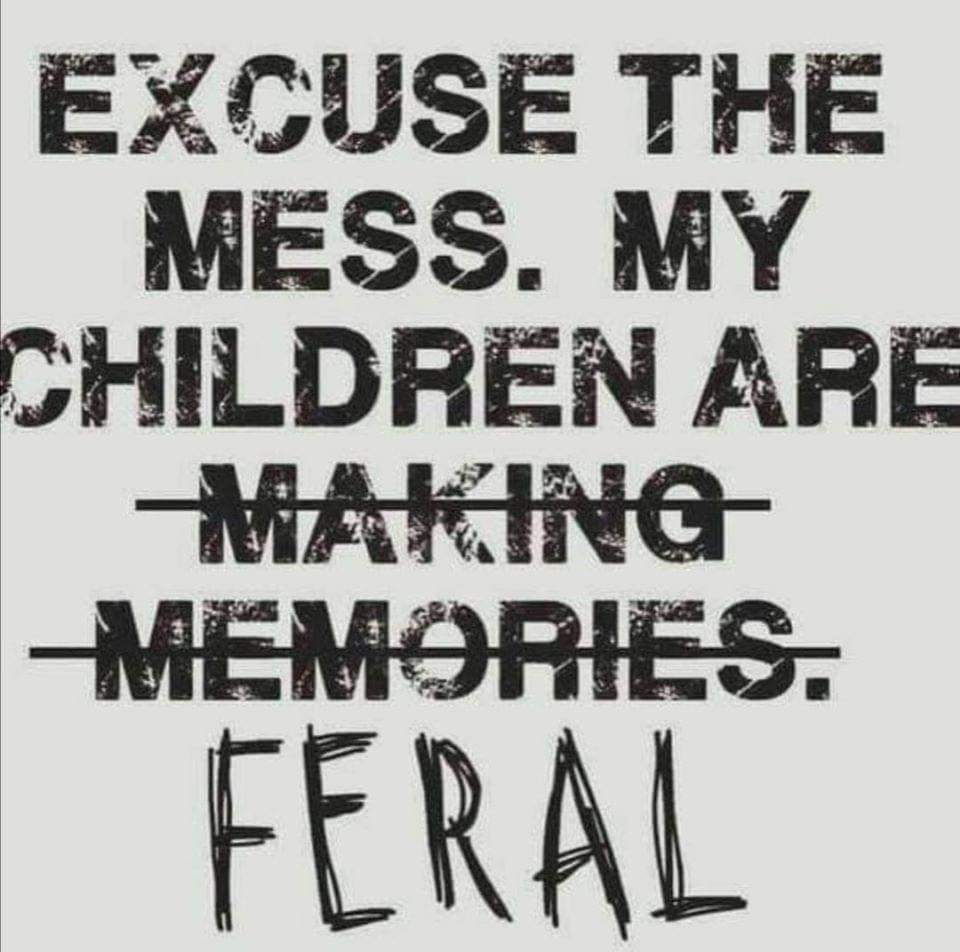 And when my ten year old son is still wandering around the house half way through the day, scuffing his feet on the carpet and mumbling repeatedly “pencil case” as if his zombie like mantra will bring him some sort of motivation from a higher power, because he definitely ain’t feeling it. Should I scold him? Because I really can’t blame him. Concentration issues are clearly contagious and I find myself doing lots of different jobs at once, because finishing one task from start to finish, seems to be impossible.

And it’s not just because my concentration is repeatedly broken by the afore mentioned ten year old, who spends most of the day humming/whistling/singing/running around the kitchen table (clearly trying to get his steps up)/coming into my office crunching on a carrot/telling ‘little Johnny’ jokes and winding up his sister. Generally doing just about anything other than sitting for more than ten minutes to finish an English comprehension task set by his, quite frankly, wildly optimistic teacher.

It is just hard to stop lots of different random thoughts going through your head, all at the one time. And sometimes I think that my optimism that Tag and I will get out and about anywhere, this year, is totally misplaced too, but I keep oiling my tack and soaping my saddle anyway, daydreaming of our next outing when I completely nail it and look like Edwina Alexander in my white jodhpurs. Now that is what I call optimistic. So sue me, can’t blame a girl for dreaming.

So as the carrot crunching boy and I go for a walk together, because we realise that we have a shared restlessness, I let him gabble on about Fortnight skins and tick tock trenders as I try to keep up with his erratic trains of thoughts and stop myself from drifting into daydream land at the same time. And I have to admit to how relieved I am when it’s bed time and all I have to think about is whether I will get passed the next level of Candy Crush (or Cranky Crush as predictive text calls it, oh the irony) before trying to get a nights sleep without dreaming like a ‘precog’ in the film Minority Report. 🙄🤦‍♀️🤷‍♀️

What strange times, lucky me and Tag fit right in.😉

I am a working mum of two children, with a husband, two dogs, six hens, three ducks, a pony and a very silly ex-racehorse. So what else would I do in my 'spare time' but write about it all! View all posts by therapyofathoroughbred